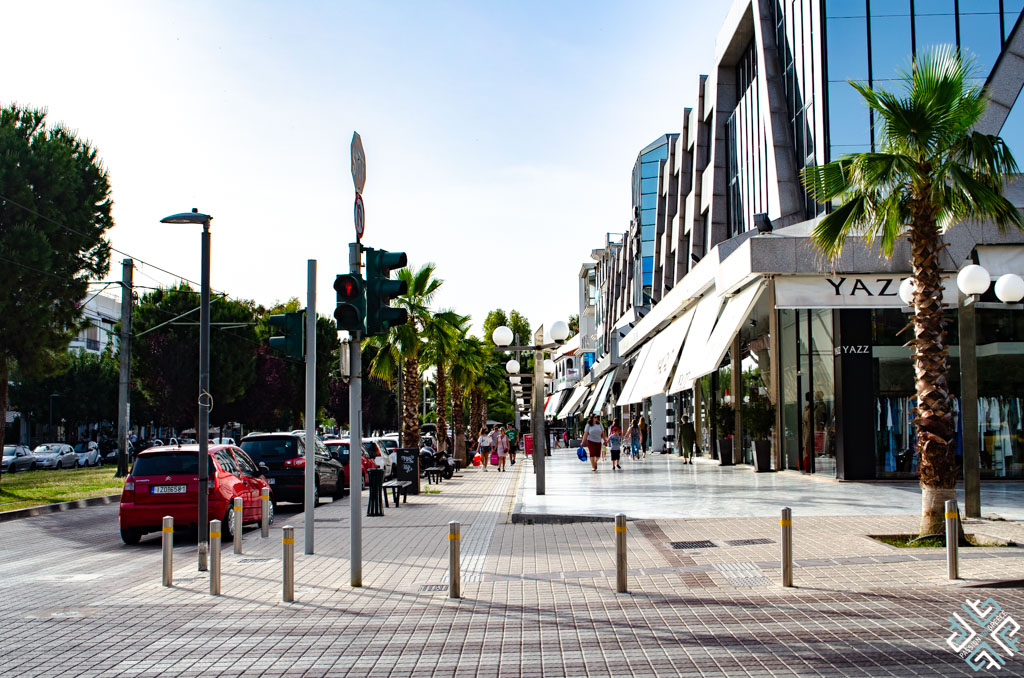 “This is the ‘Miami’ of Attica,” says a sunburned bartender with a Greek-American accent, at a popular bar-restaurant squeezed in among the boutiques in the heart of Glyfada shopping district, above Esperidon Square. He should know; he grew up in Miami. And he feels right at home here. After all, there’s even a shopping center named “The Florida Mall” in the area…

Glyfada is like another planet. If you’re in the market for women’s clothing in every color of the rainbow, for platform shoes higher than those designed by Salvatore Ferragamo in the 1960s or oversized handbags, or men’s clothing for surfers or children’s outfits that are small replicas of stylish adult designs, then you’re in the right place.

On Grigoriou Lambraki you’ll also find collections from Greek designers right alongside Italian, Spanish and Brazilian labels, with only the tram lines to keep them apart; there are also coffee shops, hair salons, opticians, and jewelry stores along the streets running parallel to the coastal road.

This is strut-your-stuff territory. Girls with perfect tans, denim shorts, crop tops and long, well-groomed hair, walk alongside boys in knee-length Bermuda shorts, with six-pack abs peeking out from under designer t-shirts. Glyfada is the land of beautiful people, with their own summer dress code, enforced five months of the year.

Putting aside Zara, H&M and Pull&Bear chain stores for a moment, Glyfada is the destination for women who want to stand out in a crowd. Here, fashion is over the top.

What makes shopping in Glyfada really worthwhile is discovering boutiques you can’t find anywhere else, not in chic Kolonaki nor high-end Kifissia, or any shopping district in Athens for that matter. Like the abstractly designed Ensayar (55 Kyprou St. for men’s clothing and 2Β Esperidon Sq. for women’s) for Moncler and Philipp Plein and sunglasses from Mykita.

At Soho-Soho (70 Kyprou), men’s and women’s clothes share space with books, jewelry and accessories just right for Mykonos, Paros, Spetses and other Greek islands. Or anywhere else, for that matter. Pick up items from Phillip Lim and Ancient Greek Sandals, Athena Procopiou, shoes by Brian Atwood and designers such as Jason Wu, John Varvatos and Rick Owens.

Greek designers prevail at Jet Black (74 Kyprou), and for casual chic and boho, go to Joko (18 Dousmani). You can try out jewelry by minimalist designer Minas at Pogonatos Jewelry (33 Angelou Metaxa), alongside lesser-known designers.

If you are in a hurry and can only check out two or three stores, look for Enny Monaco (41 Laodikis) with Alaia, Balmain, Christian Louboutin and Zac Posen; Isabel Marant and Alexander Wang; or Eponymo Via Kyprou (66 Kyprou) for Italian and American fashion (from Alberta Ferretti to Ralph Lauren). And when you’re finally done with shopping, head for an  ice cream in Esperidon Square, or, better yet, in Vouliagmeni.

What you can read next 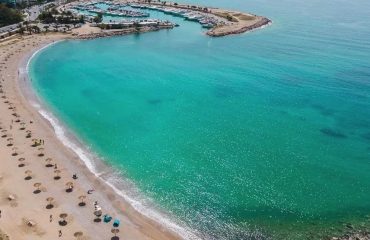 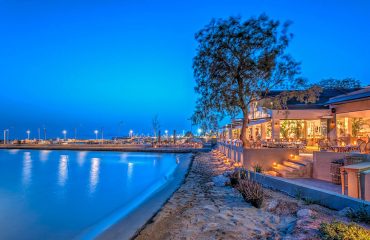 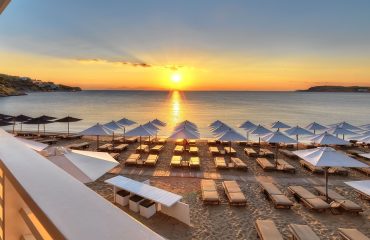 The construction company JSA of Mr. Ioannis Tsoukalas is active in the field of construction of luxury structures in the southern suburbs of Attica with the aim of creating high quality homes that meet the strict requirements of both the company itself and its customers who reward and recognize the project and the its quality through the choice of its constructions.

This website uses cookies to improve your experience while you navigate through the website. Out of these, the cookies that are categorized as necessary are stored on your browser as they are essential for the working of basic functionalities of the website. We also use third-party cookies that help us analyze and understand how you use this website. These cookies will be stored in your browser only with your consent. You also have the option to opt-out of these cookies. But opting out of some of these cookies may affect your browsing experience.
Necessary Always Enabled
Necessary cookies are absolutely essential for the website to function properly. These cookies ensure basic functionalities and security features of the website, anonymously.
Functional
Functional cookies help to perform certain functionalities like sharing the content of the website on social media platforms, collect feedbacks, and other third-party features.
Performance
Performance cookies are used to understand and analyze the key performance indexes of the website which helps in delivering a better user experience for the visitors.
Analytics
Analytical cookies are used to understand how visitors interact with the website. These cookies help provide information on metrics the number of visitors, bounce rate, traffic source, etc.
Advertisement
Advertisement cookies are used to provide visitors with relevant ads and marketing campaigns. These cookies track visitors across websites and collect information to provide customized ads.
Others
Other uncategorized cookies are those that are being analyzed and have not been classified into a category as yet.
SAVE & ACCEPT